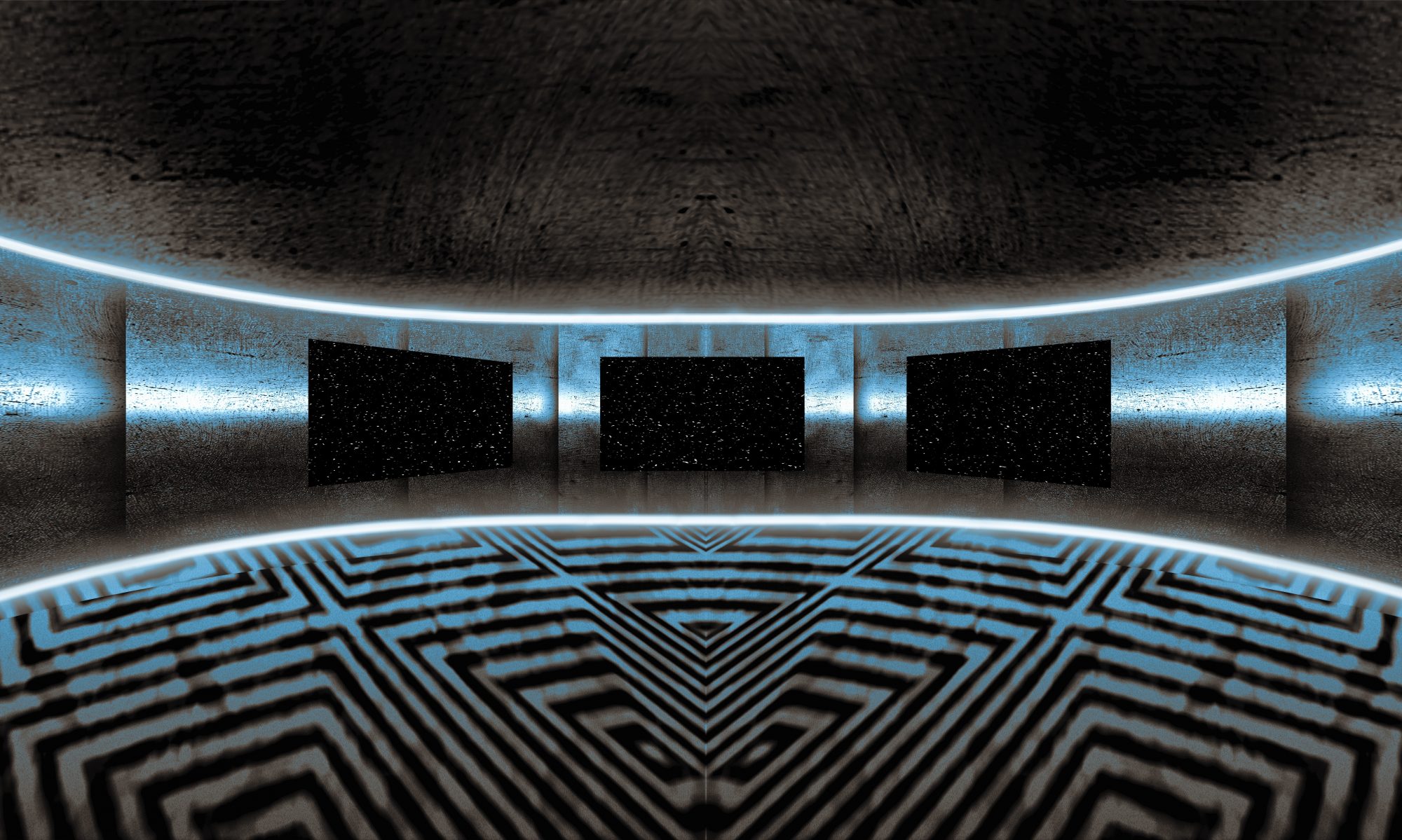 The London Science Fiction Research Commnunity (LSFRC) was founded in 2014 by two graduate students at Birkbeck, Rhodri Davies and Aren Roukema, in order to foster and encourage the research of Science Fiction at Birkbeck. Over the years the group has expanded from Birkbeck staff and students, to Science Fiction researchers and enthusiasts, either independent or attached to other universities. The group began to organise events such as film screenings, lectures, and talks by Science Fiction authors, and from 2017, a yearly conference, to supplement and intersect with the reading group’s annual theme. Aren and Rhodri were later joined on the organisation team by Francis Gene-Rowe from Royal Holloway in 2015, and Birkbeck students Katie Stone and Tom Dillon in 2018 and 2019 respectively.

The Community presents special events with guest speakers several times a year, and also hosts a monthly reading group at 43 Gordon Square, London, on Monday evenings, open to all. Each year the reading group engages with texts organised around a central theme. For the year beginning October 2018 our theme will be ‘Productive Futures: The Political Economy of Science Fiction.’ See here for the LSFRC's 3-day conference on this theme, which will take place on 12-14 September 2019.