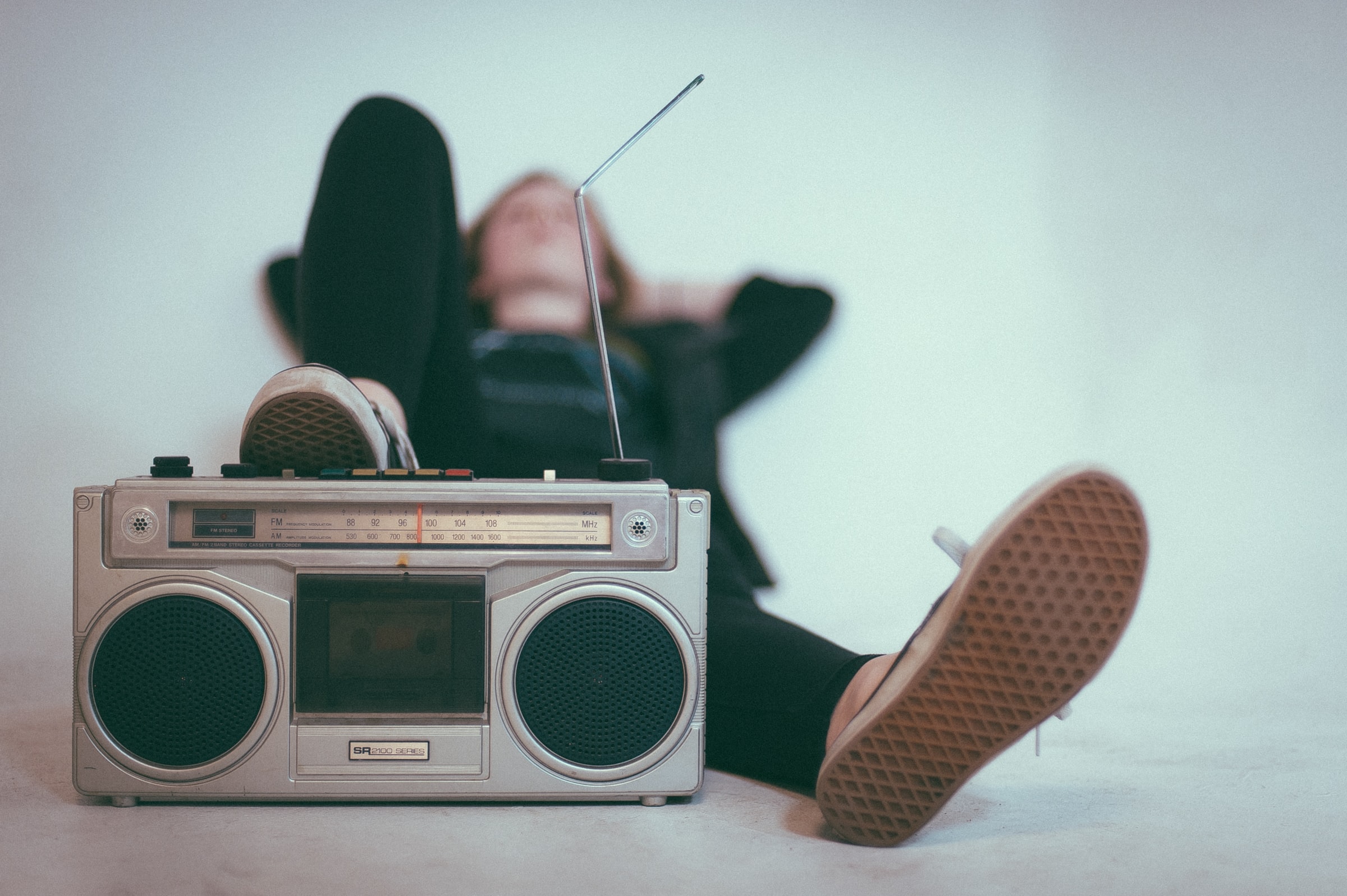 Echo Salon: The radio and audio drama listening group is an opportunity for fans, students and practitioners of audio drama to come together and explore new and classic radio plays. These will be regular events to listen to a range of classic, groundbreaking and contemporary radio and audio plays with like minded enthusiasts. We're starting with two plays we feel really explore and experiment with the radiophonic as a form of storytelling.

The group's inaugural session, taking place on zoom, will discuss Louis MacNeice's The Dark Tower (1946) and Gregory Whitehead's The Day King Hammer Fell from the Sky (2007).

The Day King Hammer Fell from the Sky, Gregory Whitehead, 2007: Originally broadcast by the BBC in 2008, this fantastically imaginative story presented as a radio documentary. A headless body falls to earth at the centre of one of America's most prestigious universities.

Echo Salon will be hosted by:

Dr Leslie McMurtry is a lecturer in Radio Studies at the University of Salford. Her book, Revolution in the Echo Chamber: Audio Drama's Past, Present, and Future, was published by Intellect in 2019. She has been writing radio drama since 2007.

Prof. Hugh Chignell is a media historian with a particular interest in radio drama. He has published widely on radio history and his book British Radio Drama, 1945-63 came out last year.

Emily Best is working on a doctoral thesis on Samuel Beckett & Radio Drama, in the School of Arts at Birkbeck. She has not written any books but directed a radio play about spies.

Places are limited so booking is essential: once you have booked you will receive instructions to join a zoom meeting, along with links to where you can listen to the plays. We ask that you listen to these in advance of the session!

​To be sent zoom joining instructions and access to the plays, book your place here: