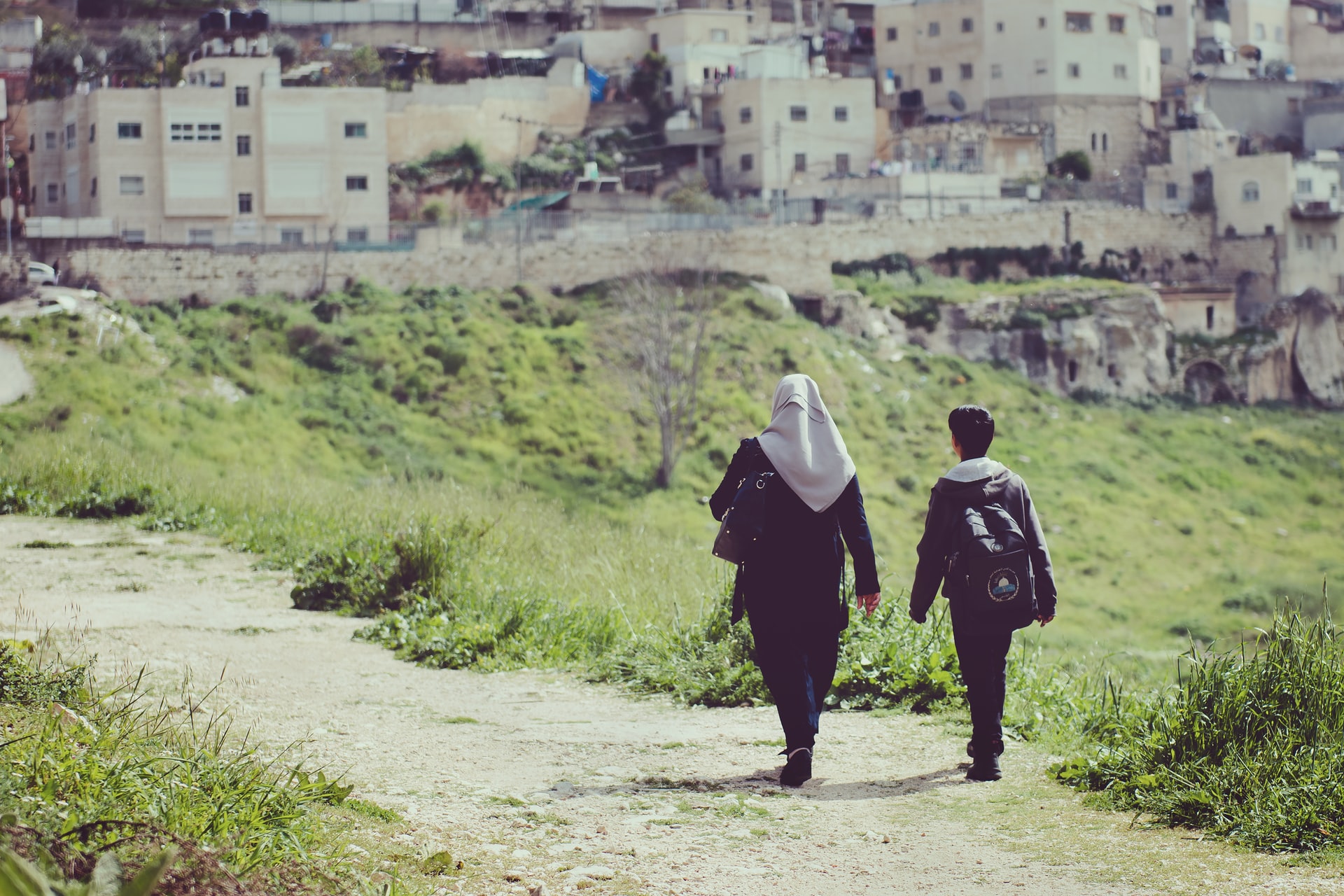 One of the Arts Weeks at the School of Arts this year coincided with Refugee Week (15th-21st June) and this performance from Ice and Fire’s Actors for Human Rights kicked off their virtual tour of the UK. With a pared down performance style based on the verbatim testimony of asylum seekers, Asylum Monologues is well-suited to on screen delivery and listening to the testimony of asylum seekers working their way through the UK system is a stark and timely reminder of the iniquities embedded in so many of our institutional and procedural structures.

Much of my work has been concerned with issues of representation and voice in the context of refugee narratives. What forms and in what fora do we encounter refugee stories? What are the ethics of representation in this context? And how have refugees found ways to give voice to their experiences outside the legal infrastructure of the asylum adjudication process?

The idea of voice and voicing experience has been – since the middle of last century – the preeminent way in which human rights are analysed and asserted. And I would say that testimony has become the prevailing narrative mode for refugee experience. But the testimonial forms we find in documentary, film and performances like Asylum Monologues are also intricately linked to the legal process to which asylum seekers are subject, where they must testify to a narrative of persecution.

The United Nations Convention Relating to the Status of Refugees, first ratified in 1951, continues to be the basis for asylum claims in most refugee-receiving countries (although the African Union has a different and more expansive definition for the continent that has a much larger proportion of the world’s refugee than Europe). The Convention defines a refugee as one who has a ‘well-founded fear of persecution’. Enacted at the level of the signatory nation state, the procedural characteristics of the asylum decision-making process thus demand a particular narrative of persecution for the conferment of refugee status and inclusion in the civic body. For this reason, perhaps more than any other aspect of human rights legislation, the Convention Relating to the Status of Refugees depends almost entirely on the story of the claimant.

But claimants have very little agency over this story in the legal realm because the process operates on a particularly restrictive set of narrative conditions. On the whole asylum seekers must answer questions, rather than be allowed to tell their story in their own way. Translators can often be a barrier to expression if, for example, they speak a different dialect or if the translator represents a political, ethnic or gender identity that the claimant considers a threat. The memorial revisions of trauma are rarely accounted for.

And, because asylum seekers must conform to the definition of a refugee as laid out in the Convention, the system produces an idealized version of refugeehood. This version circulates in a narrative economy – comprising not only the legal asylum process, but also media and advocacy fora – where refugees must represent themselves as good, compliant and grateful. This last idea, Dina Nyeri takes up in her recent book The Ungrateful Refugee (2019).

Crucially, the asylum system seeks to pin claimants down to a single version of events that represents the objective truth of what happened: the ‘well-founded fear of persecution’. But the truth isn’t such a stable concept when you’re dealing with the psychological fragmentations of trauma, the passing of time and the vagaries of translation. For one of the characters in the Asylum Monologues, a single mistranslated word resulted in the rejection of his claim.[1] As well as all this, changes are wrought by transcription, summary and repetition as this story works its way through the system. In offering a free-form space for asylum testimony, Asylum Monologues in part works against the restrictive narrative conditions of the asylum system and confers a degree of agency on those who share their stories.

Launched in 2006, Asylum Monologues and its method of delivering testimony set the benchmark for many subsequent theatrical engagements with asylum, which take advantage of the presentational modes theatre offers to impress upon audiences that they are bearing witness to authentic experience. Kay Adshead’s The Bogus Woman, first performed in 2001, Zodwa Nyoni’s 2014 play Nine Lives and Lampedusa by Anders Lustgardten performed in 2015 all have protagonists who speak directly to the audience. They are all also based on testimony.

This kind of face-to-face positioning, whereby an audience bear witness to authentic testimony, has its pitfalls. It can replicate the interaction asylum seekers have with immigration officials on the one hand and, on the other, engender only emotional rather than critical investment from the audience. Importantly, however, Asylum Monologues diverts the gaze away from the refugee or asylum seeking figure by having their stories voiced by actors who read from a script. Having become a form of spectacle in recent years, refugees are constantly looked at yet remain strangely out of focus. Those images of packed boats, long queues or huddled groups we see in the media can’t offer the kind of nuance or detail we get in listening to testimony. But because that testimony is voiced by actors in Asylum Monologues, asylum claimants themselves are not the object of our gaze.

In the shared space of performance, where Asylum Monologues would usually take place, there is an energy created by the play of the phenomenal and the representational: the claimant’s words are there, but their bodies are not. And it’s in that distance – the gap between the performer and the narrative – that we as witnesses to this testimony can begin to transform our empathetic or emotional responses into something more like solidarity. As Alison Jeffers puts it, we are able to stand shoulder to shoulder rather than face to face with those whose stories have been told. After hearing the ways in which lives are decimated by the bureaucratic and the bodily violence of punitive immigration systems, that solidarity only seems more vital.

[1] ‘Willy’ was granted asylum in February 2020 after 10 years in the UK asylum system. He endured lengthy periods of homelessness and detention pending deportation.